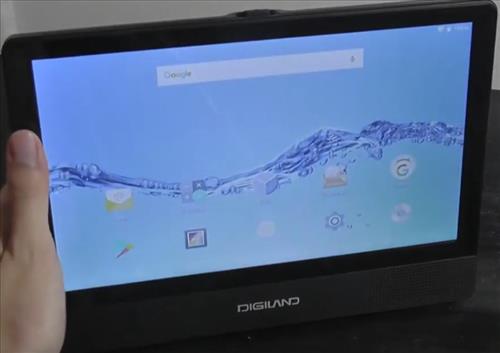 DVDs may not be the newest technology but are still very useful in many scenarios.

From traveling to camping, there are many instances when there is no internet, or it is simply unavailable.

Android tablets also are very useful since they are multi-function devices from being online to media players.

Playing videos from internal storage is very popular with Android tablets, with some also having a DVD player built-in.

Having a DVD player built-in gives a tablet much more playing options than streaming alone.

It also can be a huge benefit when there is no internet connection available.

There are many units available, with some of our favorite picks below.

Our Picks for Best Android Tablet with a DVD Player

It has 16GB of internal storage, 1GB of RAM, WiFi, Bluetooth, and a Micro USB slot. 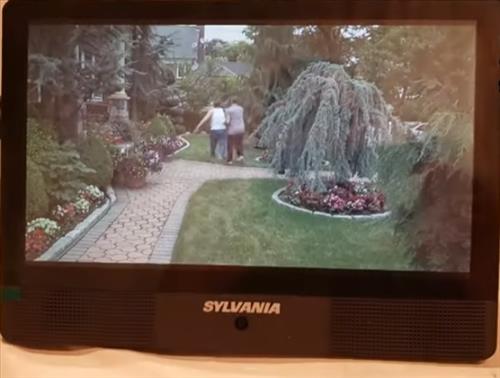 The 1GB of RAM is low for being online but works good when playing DVDs.

If you only want to play DVDs it is a low-cost option that is worth a look.

RCA also makes many tablet DVD combinations that are low-cost.

The 2GB of RAM while low is good enough to stream videos from online sources if wanted.

It has a rated battery life of 6 hours and can play videos from the internal storage, SD card, or a DVD.

The RCA DRP2091 is an Android tablet good for basic internet usage and very good for playing DVDs.

The Digiland DL9003 is another low-cost tablet DVD player that has a 9-inch screen.

The Digiland DL9003 1GB of RAM is low for streaming from online sources but will be good for playing DVDs.

Summary
With streaming TV services, many may think DVDs are old technology, but they still can be very useful in many scenarios.

When used in combination with an Android tablet, they can provide a lot of media.

Most Android tablet DVD combinations are only meant to play DVDs and have limited internet usage.

For example, 1GB of RAM is enough for basic web surfing but will not be enough for many streaming services to stream videos.

With that said, they do have their place and will no doubt be a good fit in many entertainment systems.