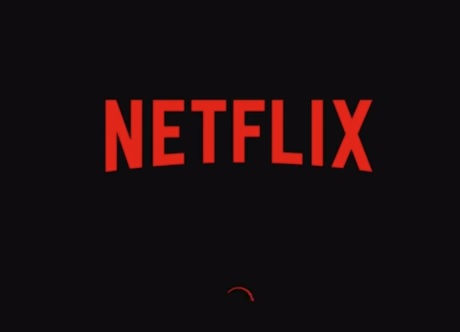 Android TV boxes have become very popular media centers and are a great way to stream media to a TV.

There are many streaming services available with Netflix being one of the top providers.

Android TV boxes and Netflix work very well together with some exceptions, mainly with HD content.

Some Android TV boxes will not be able to play Netflix 1080p or HD streams since there are restrictions to protect the content. 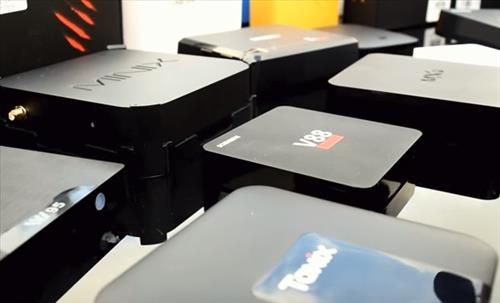 This means while many units work with Netflix they will only play standard definition video.

There are some units that will play 1080p and even 4K videos but they must meet certain restrictions.

This means most budget low-cost Android TV Boxes will only play standard video resolution with Netflix even if the hardware supports HD. 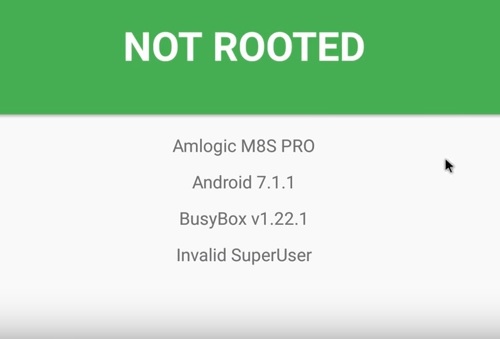 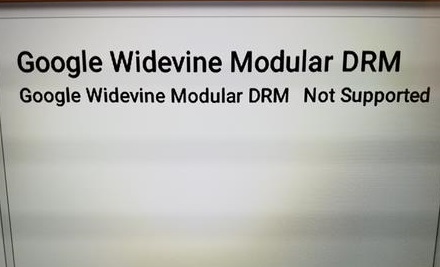 There are three levels of Widevine security L1, L2, and L3. A TV box will need to be Level 1 to stream HD content from Netflix.

WiFi Speed Requirements
A box should also have good WiFi to stream content. While most boxes will have no problems it is good to aware of the bandwidth needed to get good streams with no buffering.

Netflix has the following speed Recommendations.

If you want to watch videos in HD or the new 4K the right plan will be needed.

So What is the Best Android TV Box for Netflix?
There are many boxes available with different price ranges and hardware.

A unit should meet the basic requirements above to get the best results.

Our Picks for Best Android TV Boxes for Netflix

The Nvidia Shield is the most well known Android TV box with some of the best hardware available. 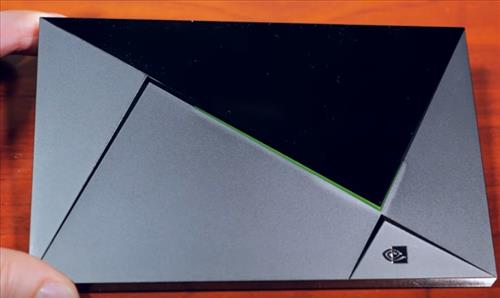 It can also play 4K UHD video resolution at 60fps.

Since streaming from Netflix does not require much internal storage the 16GB version will work as well as the 500GB version.

Besides Netflix, it can also stream from other popular services such as Amazon, YouTube, Hulu, and many others.

There is a lot to like about the Nvidia Shield and even though its been available for awhile it is still currently the top box to get.

The Amazon Fire TV Stick is a good unit for those looking for a low-cost way to stream Netflix.

It is a small stick that plugs into the HDMI port on a TV and after a short setup is ready to stream. 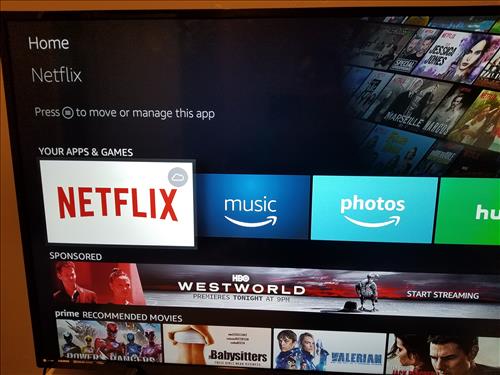 There are different version with the older 1080p version costing less and still working great with Netflix.

It comes with 802.11ac dual band WiFi that makes it a good unit to stream wirelessly.

Since it is made by Amazon the build quality is very good along with great support.

Alexa virtual assistant is also built in along with many other features.

The Mi Box-S is a low-cost Android TV box that is Google certified. 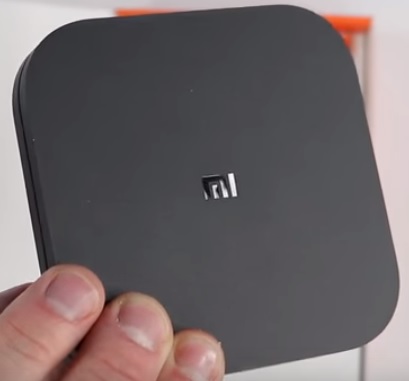 The hardware doesn’t compare to the Shield or Fire Stick but is a good option for those who don’t like big box companies. 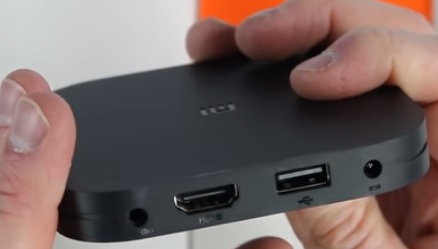 There is no Ethernet port with it only working over WiFi which it does very well with built-in 802.11ac wireless.

Summary
Finding an Android TV box to play Netflix in standard 480p resolution is easy to do with most boxes able to play the low-resolution.

Playing the HD 1080p or 4K videos is harder with the box needing to match Netflix requirements.

Keep in mind that a lot of content prior to the mid-2000s is not in HD and will only play at 480p no matter which box is used.

Also unless you have the Premium plan the content will be at a lower resolution and not matter which box is used.

If in doubt stick to one of the boxes above as they are known units that with stream Netflix content with no problems.


4 thoughts on “What is the Best Netflix Android TV Box?”