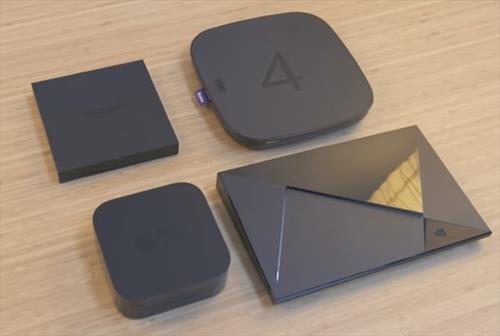 With so many options for streaming which one should you go for?

Kicking things off is the Nvidia Shield and I have to give Nvidia props here, they wanted to sponsor a no holds barred comparison which is awesome. 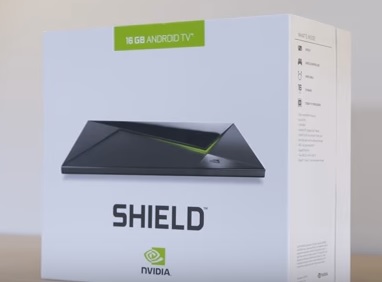 Up against it is the all new fourth generation Apple TV which has seen a major overhaul. 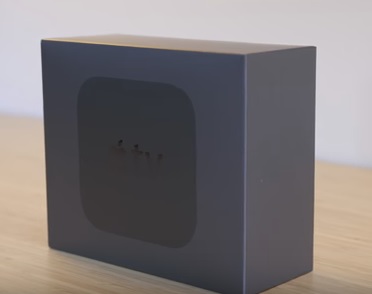 The Roku 4 which delivers 4K on a budget. 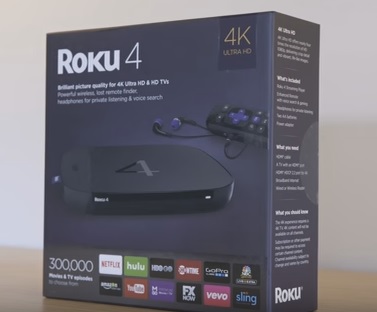 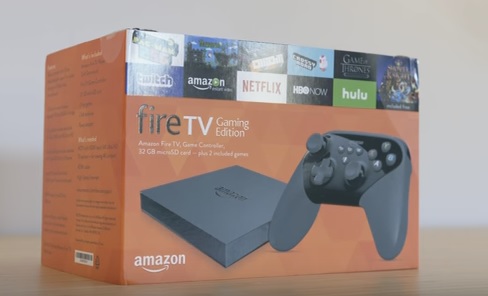 Unlike the majority of streaming devices the Shield looks a lot more like a game console. 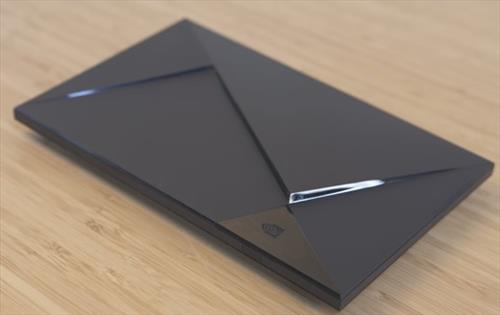 Powered by an Nvidia Tegra X1 processor its no joke when it comes to performance and it has everything you need to take advantage of it with the included game controller. 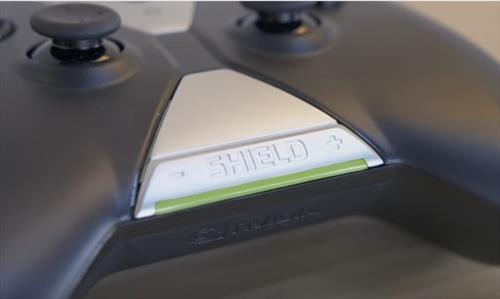 Even though its on the larger side its a comfortable gamepad with a rechargeable battery and traditional layout of the buttons and sticks. 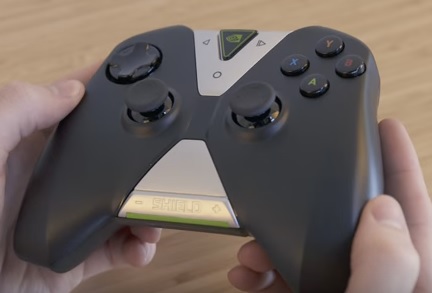 Its outfitted with a 4K HDMI 2.0 port, gigabit Ethernet, two USB 3 ports, Micro-USB along with Micro-SD. 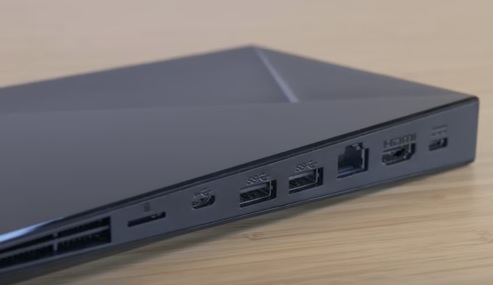 This is important as with sixteen gigabytes of storage out of the box you will probably want to add a MicroSD, use a USB drive or even opt for the 500GB Pro model.

Moving on we have got the new Apple TV. On the surface this looks basically identical, the main difference is that its taller than the last generation but still small enough to blend into your setup. 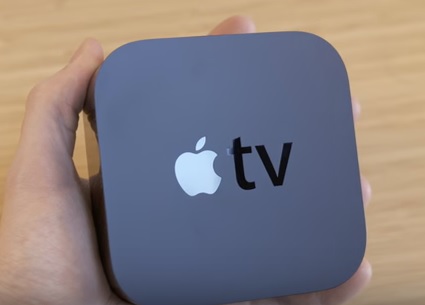 Included is a new remote, a Lightning cable to charge it along with the small power cable for the Apple TV. 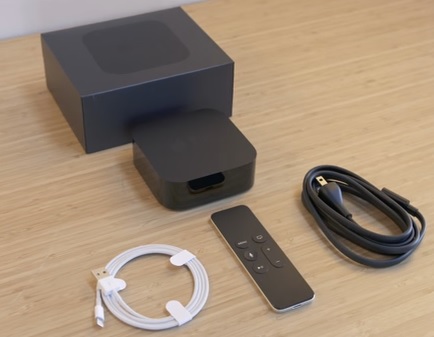 The remote is about the same size as the last one but it has a glass touchpad along with a few dedicated buttons like volume and Siri.

The Apple TV itself is pretty basic when it comes to ports, there is an Ethernet jack along with HDMI, USB-C and the power cable. There is no expandable storage but it does come with 32 gigabytes with a 64 gig option which is helpful.

Next up we have the Amazon Fire TV. 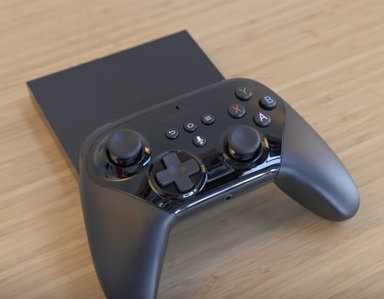 This is the gaming edition which comes with an updated controller and a 32 gigabyte MicroSD card but that is not the only difference, the new Fire TV also supports 4K.

Unfortunately, it is only 4K at 30 hertz but its better than the Apple TV that doesn’t support 4K at all.

The controller is really nice though, its a big improvement over the last version with nice balance and a tapered grip.

It is a small set top box with a USB port, MicroSD slot, Ethernet, HDMI and a power connector. You’ll definitely want to use that MicroSD card too, the Fire TV only has around five Gigs available out of the box.

Lastly we have the new Roku 4. 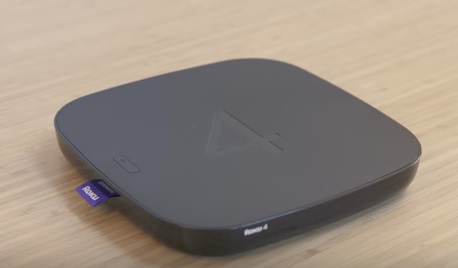 This is quite a bit larger than the Fire TV, it looks like someone squashed an older Roku. It is unassuming enough to blend into your setup though and comes with a solid remote, it is not as premium as the Apple TV but has a headphone jack and volume control built in.

While the hardware is important in the end it really comes down to what you can do with it.

The Nvidia Shield is running Android TV which I really like, it is quick to navigate and gives you a seriously useful voice search.

There are a solid amount of streaming apps available for the Shield and it also works with Google Cast from your phone that gives you access to a ton of services. It also supports 4K 60 frames video from Netflix and YouTube, especially if you use Google apps Android TV really makes sense.

The Apple TV is also a nice improvement over the last generation. Everything from the setup which uses your phone to subtle things like video screensavers make it a nice experience to use. 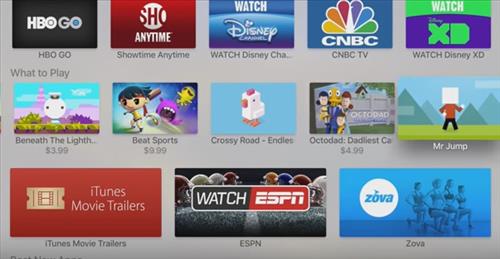 It has a very nice interface and while some of the apps like YouTube aren’t quite as nice there is a good selection of video apps available.

The Fire TV is a slightly different take on things. The interface is a series of main sections with additional options on the sides which works but it isn’t
the most intuitive way to navigate.

It is quick though as you’d expect and you’ll find all the staples like Netflix, Hulu, HBO Now along with Amazon Prime Video but there is one big exception: YouTube.

There is a third party app that uses the web UI which is usable but as a heavy YouTube user its a bit of a disappointment.

Things are a bit behind on the Roku side. The interface looks more dated and it is not as quick to get around as the others, is easy enough to navigate but it just feels out of date in comparison. 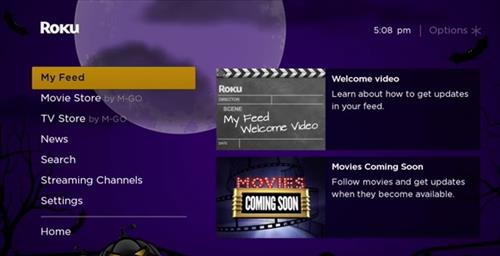 There is a good selection of apps but many of them like YouTube and especially Google Play just feel dated. The voice search works for somethings but its quite a bit behind the others.

One of the biggest advantages of the Shield is gaming. With a controller included in the box you can play some serious games like Half Life 2 as well as the Talos Principle, both of which look seriously impressive for a streaming device. It even handles more ambitious titles like War Thunder pretty well. 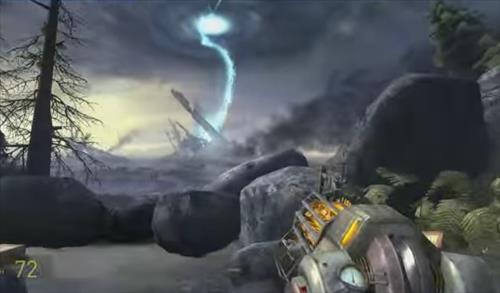 If you have a decent internet connection you can also stream PC games using GeForce Now. It is like Netflix for games, you pay $8 a month to stream as many titles as you like. In practice it is cool, thers a slight amount of latency but it usable especially if your connected via Ethernet.

The game selection isn’t massive but with a free three month trial it is worth a shot. The Apple TV handles gaming a little differently, you’ll mostly find games that were originally made for the iPhone. Many games look nice which considering there is an Apple A8 under the hood should be a huge surprise but while the remote is fine for casual games it is not really meant for more serious titles.

With tvOS being so new time will tell how the game library turns out but for now its all about potential. The Fire TV takes gaming more seriously. You’ll find staples like Minecraft: Pocket Edition which works well here, especially with the impressive controller and games like Telltale Minecraft: Story Mode to make sure you€™re getting your Minecraft fix. You have got some older classics too like GTA: San Andreas, the library inst massive but there’s some pretty quality
titles.

The Roku technically plays games but its not really in the same league as the others…unless your down to play Snake all day in which case your totally set. If your really into Roku it gets the job done but there are better options out there. The Fire TV is technically the cheapest option here if you want the gaming edition and while it is good there is not a lot to recommend it over the others.

There is a lot to like with the Apple TV but it is not a massive leap over the last generation and you really need to be deep in the Apple ecosystem to get the most out of it. When it comes to gaming the clear winner is the Shield, its also a solid streaming box as well with support for 4K and a massive library of apps when you include Google Cast.

So which is your favorite streaming device? Let me know in the comments below.