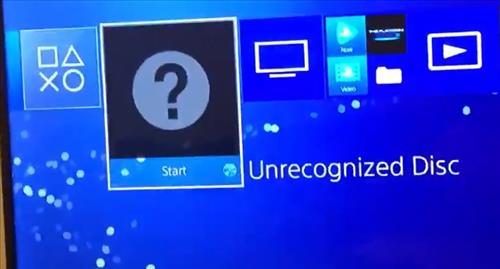 If you have a PlayStation 4 and it keeps giving an “Unrecognized Disc” error, there are several fixes that can be done.

This is a known error with the PS4 that many users report having at some point in the system’s life.

When a disc is unrecognized, two main things can cause the problem, mechanical and software.

You have likely already tried to clean the disc but be sure to test the PS4 with a know good disc to see if it works.

If a known good disc works, it is likely a software problem with the main fixes below.

If there is a lot of noise inside the case when it is trying to read the disc, it can also be the rollers which can cause problems. 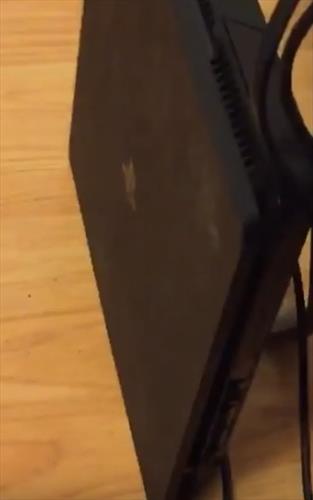 When there is a mechanical problem, many users have had good success placing the unit on its side.

The main thing is to verify if it is a software problem or mechanical problem as these are two very different fixes.

Doing a system update or reinstalling the system software is the main fix for a software problem.

Often there is an update to install which will clear out the error and get the unit working again.

To do a system update requires booting into safe mode.

How To Boot the PS4 into Safe Mode and Update 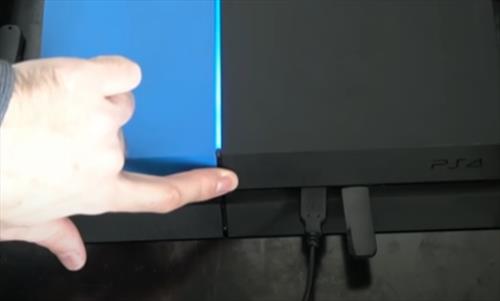 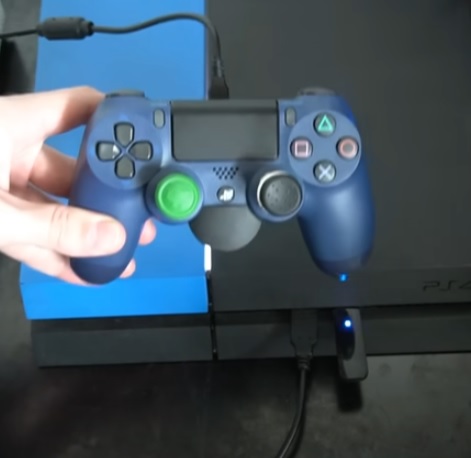 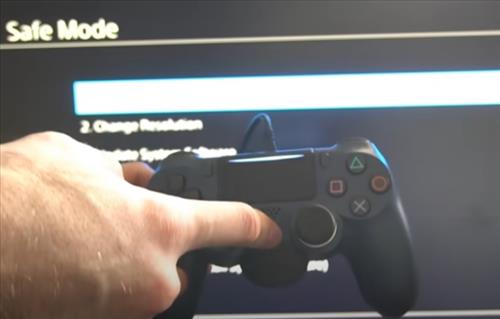 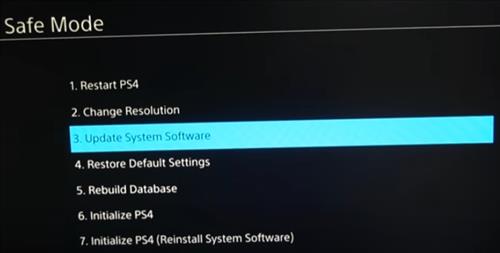 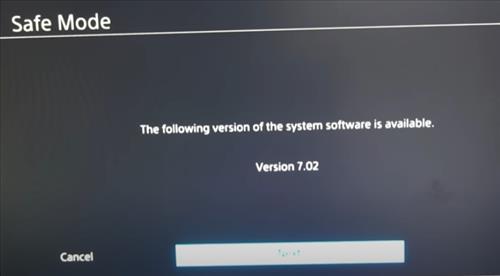 Rebuilding the PS4 database has been known to fix disc issues.

PlayStation states that it will take a few hours to rebuild but in my experience, it usually finishes in 10-15 minutes.

Of course, this may vary from user to user, so be sure to give it time.

How To Rebuild a PS4 Database 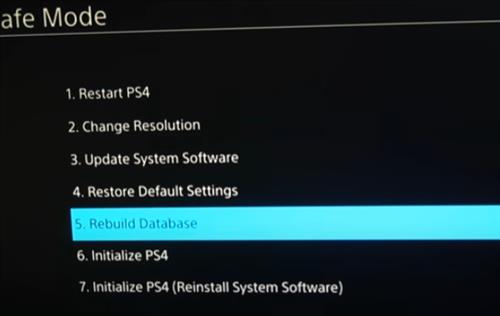 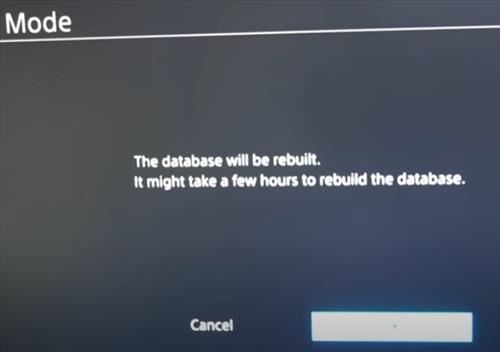 Initializing the PS4 software is another known fix for an unrecognized disc.

Before doing this be sure to back up any game saves as they will be deleted.

Any installed games will also be deleted if this is done.

How To Full Initialize PS4 Software 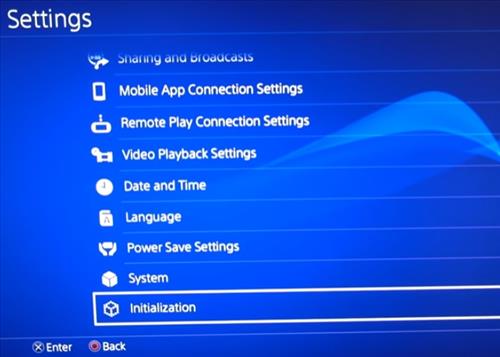 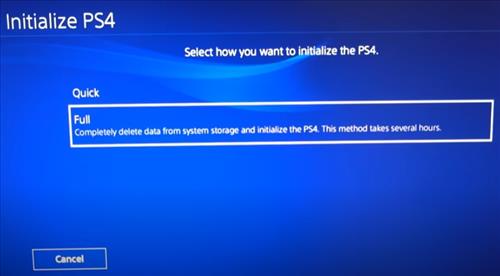 Summary
If you are getting an unrecognized disc error on your PlayStation 4, it can no doubt be very frustrating.

The first thing to do is to see if it is mechanical or the software causing the issue.

If you find it is the software, boot into safe mode and do an update of the system.

Next, boot into safe mode and rebuild the database, as this has been known to solve the issue.

And last, do a full initialization of the PS4 software, which is also known to fix disc errors.

Have you had issues with the PlayStation 4, an unrecognized disc problem? Let us know any issues you have had below.


One thought on “3 Fixes for PS4 Unrecognized Disc Error”