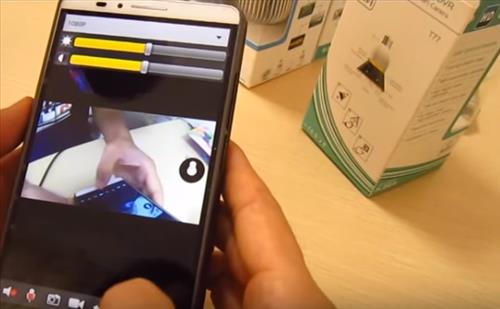 Wifi cameras come built into many things these days from clocks to light bulbs.

Light bulb cameras are a good option, with many features that make them very practical in many scenarios.

They can give a panoramic view of an entire room and zoom in on a spot easily. 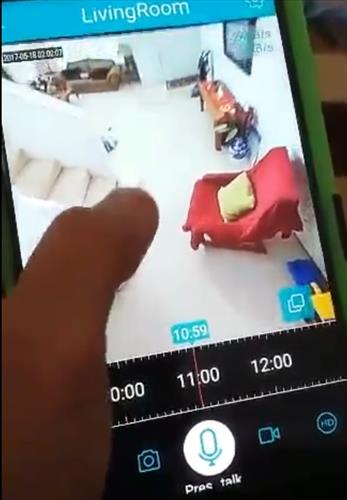 Apps are include that give real time video and two way communication if needed on a smartphone or tablet.

Most all the units can also record through an app to a smartphone and have an SD-Card slot for storage when recording videos. 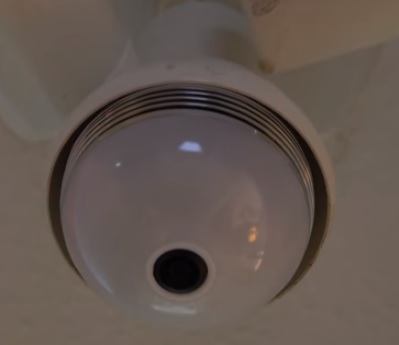 Each unit has its own features some even with night vision. Below is some of our picks for best light bulb cameras.

As always be sure to read the review on Amazon, forums, or elsewhere to be sure a unit is the right pick for you.

JBonest makes this 1080P unit that has a light bulb camera built in with a lot of features. 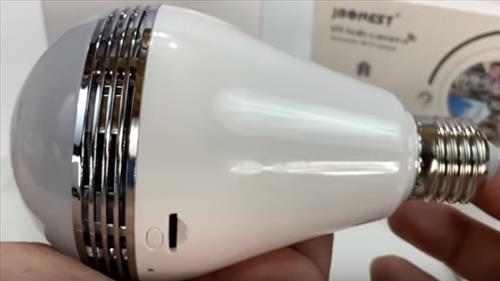 It has night vision, SD-card slot for recording, can send a HD 1080p video to a smartphone or tablet, built in microphone, and has a motion detector to turn on and off.

This unit from SARCCH is a nice wireless light bulb with a HD camera built-in.

It gives a panoramic view of a room. The camera video feed can be moved about with the touch of a finger and locations zoomed in on.

There is also a built-in microphone and speaker to hear inside a room or speak if needed. 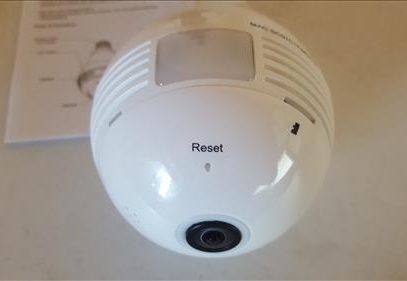 A SD-card slot allows for recording to SD-card, or the video can be recorded from the app to a smartphone.

It is a nice camera light bulb that works very well at streaming video all in high definition.

The BESDERSEC 360-Degree light bulb camera is another nice unit.

It sends high definition 1080P video to a smartphone or tablet over WiFi.

Other features include night vision and two way audio. Recording options are also available on a smartphone or to a SD-Card.

It gives a panoramic view and covers an entire room. The night vision works well up to 16 feet away.

It is also compatible with Androids or iPhone’s.

This light bub camera from NAIYO has a 360 degree view along with Two way communication and motion detection.

It works with iOS or Android devices with apps for both.

An SD-card can be inserted to record to or the app can manually record to a smartphone.

This unit from Sheenwang is a nice unit for checking in on home while away.

Like most other units it has night vision and an app for a smartphone, apple or Android.

It also has voice communication built-in to hear and speak if necessary.

This unit from HIJUNMI LB is a 960p camera along with a 32GB SD card slot.

It also has built-in WiFi, night vision, and motion detection.

While rated for outdoor use it would be best on a porch or similar location.

Summary
Light bulb cameras have many features and are a quick easy way to monitor a location while staying hidden.

They can be used for many reasons such as security, nanny cam, spy cam, or just give peace of mind a home is good while away.

The setup for the units are very easy usually by screwing it into a light socket, downloading an app, and connecting to a router.

New units have very simple setups with onscreen guided instructions through an app.

If recording is needed most will use a small micro SD-card or can be recorded to a smartphone or tablet.

There are many units available with those above simply some of our favorite options. Before buying any camera be sure to read the reviews and features ti be sure it is a good unit for you.

Do you have a favorite light bulb camera? Let us know in the comments below.