Kodi is the best media player for playing videos and nothing is more fun than binge watching your favorite TV shows and movies with Kodi.

After setting Kodi up and understanding how it works many look to get a remote control to better move about the Kodi menu system.

Most all Kodi compatible keyboards are also compatible with Window machines, Kodi boxes, or just about any system available.

Some come with a USB dongle that is plugged in to the hardware Kodi is running on and communicates to the remote.

Other units are Bluetooth and Pair wirelessly to a unit for communication.

There is a bit of a setup involved but they do work.

Controlling Kodi from a phone is nice at first but often the battery need recharged or someone calls which leaves you no way to control Kodi.

This is obviously a personal opinion but Kodi hardware remote controls are cheap and a much better option, at least for me. 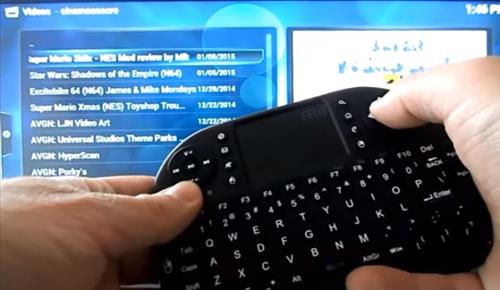 Having a keyboard option to type with is almost a must for any Kodi remote.

When searching for a video trying to use the menu system letter box is slightly annoying. While selecting letters from the menus system box is doable it is much easier to type in a search.

The iPazzPort makes this easy for most any setups and is compatible with Windows and android devices.

LYNEC C120
The LYNEC C120 has a standard looking remote control on once side and a keyboard on the back.

It has a air mouse that moves the courser around by pressing a button an moving the remote. 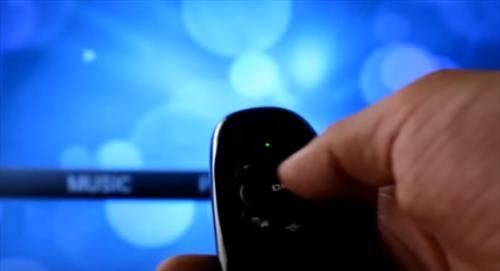 The LYNEC C120 like most other Kodi remotes is compatible with android, Windows or a Kodi box.

It is a nice design that with both sides used makes for a bigger keyboard with a smaller remote.


The F10 Deluxe is a air mouse, so the on screen courser is moved by pressing a button and moving the remote. 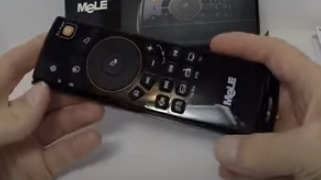 It has a keyboard on one side and standard remote on the other.

Logitech K400 Plus
The Logitech Wireless Touch Keyboard K400 Plus is a mid size keyboard. 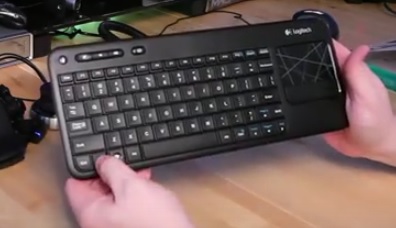 It is good for those looking to bridge the gap between a standard size keyboard and a small remote.

This makes it much easier to type on especially if you have large hands.