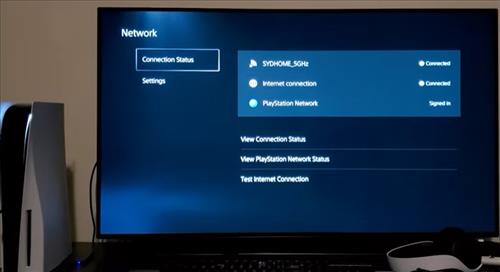 If your PlayStation 5 is having issues with the WiFi and not connecting to the internet, there are several fixes that can be done to solve the problem.

Fixes range from simply restarting the router and PS5 to using other devices to help improve a signal.

Before doing any fixes, one thing to do is be sure the internet is up with another device such as a smartphone.

Use a smartphone or laptop and be sure the internet is working.

The PlayStation 5 is a great gaming system with good hardware that usually does not have WiFi issues, but like any device, problems can arise.

Below are the most common fixes for a PS5 with a WiFi problem. If you have a fix that is not on the list, let us know in the comments below.

Restarting the router is the most common fix for PS5 WiFi issues.

Most routers will have an on/off switch but unplugging it, waiting 2-3 seconds, and plugging it back in works just as well.

A wireless connection is only as good as its weakest link, with many routers unable to handle gaming traffic.

As most know, running an Ethernet cable will bypass WiFi and is the best for a gaming internet connection, but in some homes, the router is too far away, and using WiFi is the only option. 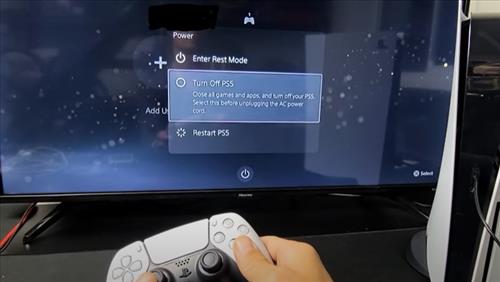 If this solves the problem, but it comes back again later, the PlayStation likely has an internal hardware malfunction or software error. 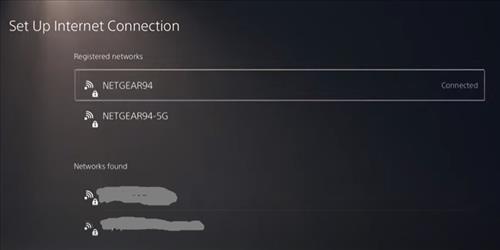 Almost all modern routers are dual-band, meaning they can transmit data in the 2.4GHz or 5GHz frequency.

5GHz is much faster than 2.4GHz but it does not transmit data as well as the older 2.4GHz band.

It is well known that data travels much farther using lower frequencies, which is why 2.4GHz was originally the main WiFi band.

The 2.4GHz frequency became overused with too much wireless traffic, so manufacturers switched to using 5GHz.

While the 2.4GHz band has much slower wireless speeds, it still has a 300Mbps transfer rate.

Most online gaming only requires 5Mbps, which is well within the rated 300Mbps.

Going into the PS5 Settings and changing the internet connection to the 2.4GHz band can help improve the wireless signal in some cases. 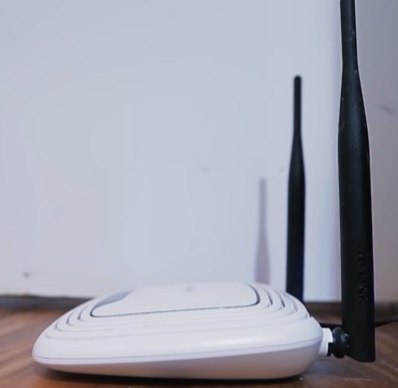 Adjusting the router and PS5 location can help improve the wireless signal strength.

If your router is on the ground setting it up higher can greatly improve the signal.

Likewise, for the PS5, setting it up on a desk is usually better than underneath a desk.

If the router has external antennas, they can also be adjusted to get a better signal. 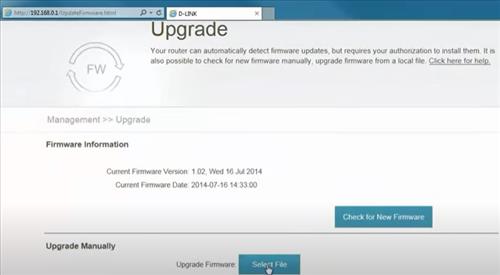 All devices get Firmware updates that fix bugs, including routers.

Your router may have a glitch in the software, and a Firmware update may fix it.

Log into your router and check for any Firmware updates.

All router menus are different, but there should be an option to check for an update. 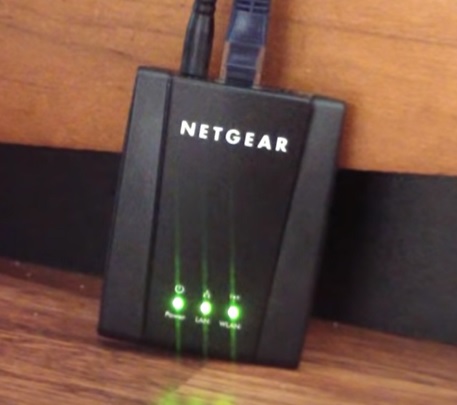 If the distance between the PS5 and router is far away, there are Ethernet Cable to WiFi adapters available.

These adapters convert an Ethernet port into a WiFi signal.

While usually used on older devices, such as Xbox 360 with no built-in WiFi, they can also fix a gaming unit with a bad internal WiFi card.

They also are better at sending and receiving a wireless signals which can give a boost to a router located far from the PS5. 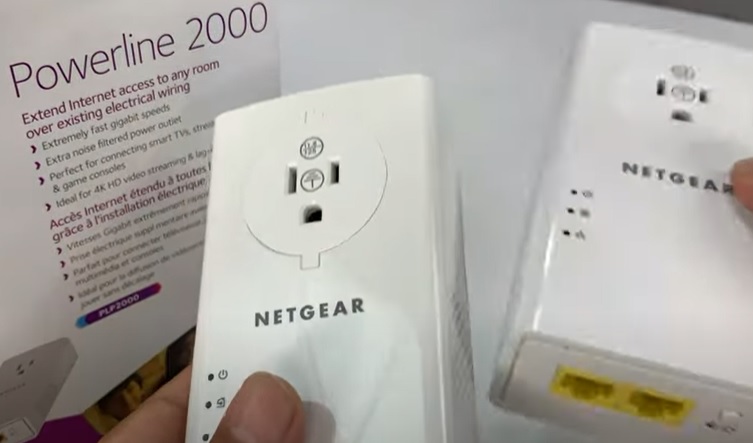 Power Line Adapters can use an Ethernet connection to work over a homes internal wiring.

They transmit data from one power pug to another and work very well.

For example, if a PS5 is downstairs and far away from the router location, a wall outlet close to the PlayStation and router can be used to transmit data.

Power Line Adapters work very well for a home with WiFi problems and extend a stable working signal to a router. 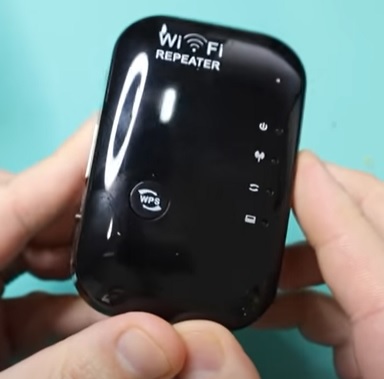 WiFi boosters are also a solution to get a better wireless signal.

While many work well, there can be a slight delay that might not make them good for gaming.

Of course, this will depend on the unit bought with many new units that are constantly being improved.

Summary
When gaming with a PlayStation 5, WiFi can be problematic at times.

While it is usually best to use an Ethernet cable, there are many scenarios when this is unrealistic, and WiFi needs to be used.

Often restarting the router or PS5 will help solve the problem, but more troubleshooting will need to be done if it comes back.

For example, if you have to restart the router constantly to get the wireless working, it may be time for a router upgrade.

Testing if the 2.4GHz band works better than the 5GHz band can also help.

While 5GHz is much faster compared to 2.4GHz, higher frequencies do not transfer data as well as lower frequencies.

Are you having PS5 WiFi issues? Let us know your thoughts below.