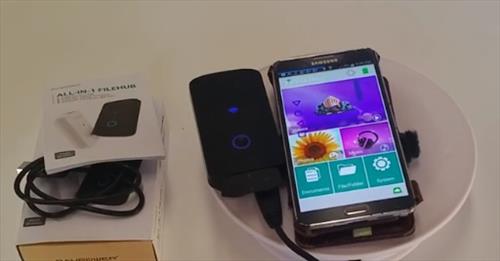 Portable travel routers were introduced a few years ago and have quickly become very popular.

They can do many things depending on the scenario from sharing files to sharing an internet connection.

For example, a travel router with built-in storage can stream movies or music to multiple devices in a vehicle while moving.

This helps keep passengers busy even when no cell signal can be received.

They also can be set up to quickly backup smartphone files and stored away until you get home.

Managing wireless signals for many devices while on-the-go is also a feature most mobile routers have.

There are many types of travel routers some with more features than others.

Small portable units can give a central location to hold music, videos or other media to share with multiple devices while traveling. 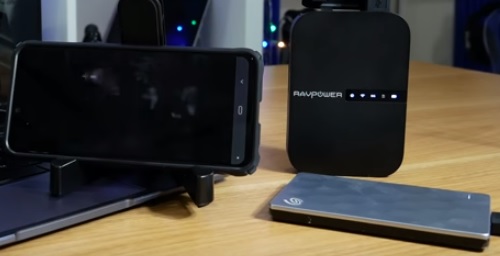 Many of these units have no internet connection so all media will need to be copied before travailing.

This is a good idea since the cell network coverage can be limited at times depending on the location.

There is also routers that can connect to a cell network giving internet access while traveling.

Having access to the internet is ideal and does work well but often a combination of the two are best.

There are many to choose from with some of our favorite picks below.

KuWFi makes several travel routers that can connect to the internet through cell networks.

They work by using a SIM card from a cell carrier and transmitting data wirelessly.

The KuWFi WE826-EC25-AF is one such 4G router unit that works with T-Mobile wireless network. 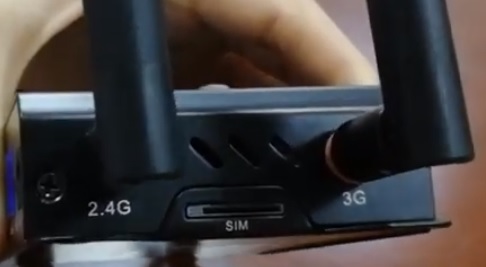 The setup is basically the same as setting up a mobile phone which is to buy a data plan from T-Mobile and insert the SIM card.

A nice thing about T-Mobile is they currently have Binge-On plan which allows for unlimited streaming from Netflix, Amazon, Hulu, Sling, ESPN and much more.

The plan has a basic 3GB of data for other websites but is currently data free to stream from many top video sites.

This gives unlimited video streaming in a car while traveling as well as basic internet.

Of course, be sure to check any cell plan before buying since things can change.

There are many other 4G routers that can be used for an internet connection using other cell networks.

Read Here for Our Picks for Best 4G LTE Routers

The TP-Link Nano is a small router that can be set up in a variety of scenarios with many different modes. 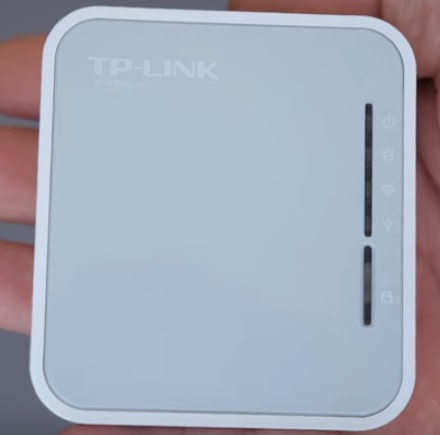 The unit has a switch on the side to quickly switch between modes. 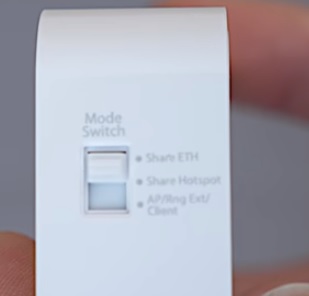 A nice thing about the Nano is it can share data with multiple users while driving.

For example, music or videos can be copied to a flash drive and shared to multiple persons each choosing which file to play.

This makes it easy for anyone in a vehicle to play their own content on their devices.

Of course, the content will need to be on a flash drive to stream to users.

The RAVPower FileHub AC750 is a nice unit with a lot of nice features. 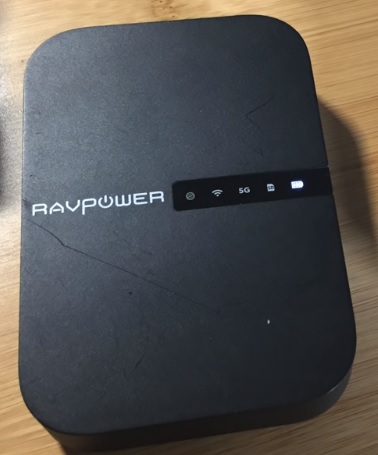 It is a dual band unit and works in both the 2.4GHz and 5GHz frequencies.

Most other units are single band 2.4GHz units.

It also has many wireless modes including Router, Bridge, and AP.

Files can be quickly be transferred to and from a laptop or smartphone with up-to 5 devices able to connect.

Some of the features include backing up data from a phone such as pictures wirelessly, streaming movies or music that has been copied to it, emergency charging for phones or other small electronics. 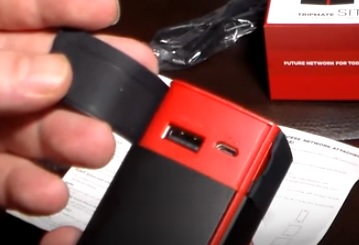 HoToo travel routers can also broadcast a WiFi signal once plugged into an Ethernet cable, or be used in router mode and bridge mode. 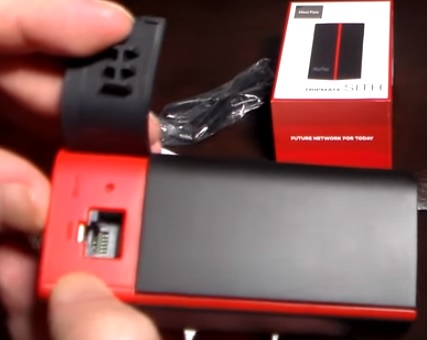 With the many nice features, HooToo offers there is no doubt many who can benefit from their low-cost units.

TP-LINK also makes travel routers with the TL-WR802N being one of them.

The TL-WR810N is built mainly to connect to WiFi signals.

It has many modes it can operate in depending on the situation.

For example, pictures can be shared or movies and music streamed from the device while moving in a car.

It is a good unit setup to manage WiFi connections including WiFi Bridge, Range Extender, Access Point, and Client Modes,

This small unit is from GL.iNET and is built to manage many different WiFi scenarios while travailing.

For example, one feature is to use a single hotel/motel internet connection and allow many devices to share it at the same time.

It can also be a WiFi bridge, extender, access point, hotspot, or basically any WiFi configuration you can think of.

There is no built-in storage but does have USB and SD-Card slot to add storage if needed.

A very nice feature is the built-in OpenVPN Client which is compatible with most VPN providers.

This means it can quickly be setup as a VPN router any device can connect to for all the security and privacy a VPN gives.

Summary
There is many good small portable routers that can make life easier while traveling.

Picking a good travel router, like any device, comes down to what is the best fit for you.

If your main goal is to stream videos to the kids while traveling getting a unit with built in storage and expandable external storage is a good idea.

If you want to manage your WiFi signals a unit with more wireless features the better.

There are also units that can connect to a cell network and have devices on the internet.

How easy the device is to setup and use should also be taken into consideration.