There are many available in all shapes and sizes, with the best long range units having a larger antenna.

Below is our picks of best USB WiFi adapters that can boost a WiFi signal for a laptop along with reviews, speed test, and compatibility.

As always, be sure to read the reviews on Amazon, here, or forums to be sure a unit is the right fit for you. 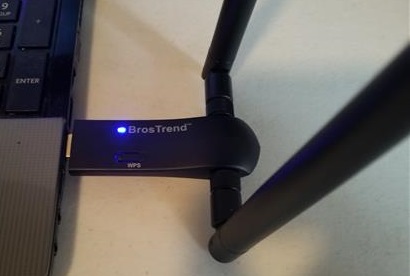 During testing in the 5GHz band, it gave some excellent speed results of 225Mbps Download, and 20Mbps Upload. 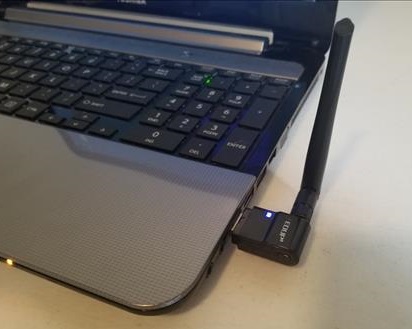 If you need a signal from a distance there is units with bigger dBi antennas.

The EDUP AC600 did very well during the speed test with the 5Ghz range giving 213Mbps Download and 21Mbps Upload.

The EDUP AC600 is a good unit that will give a laptop WiFi a boost has broad compatibility and the newest WiFi protocols. 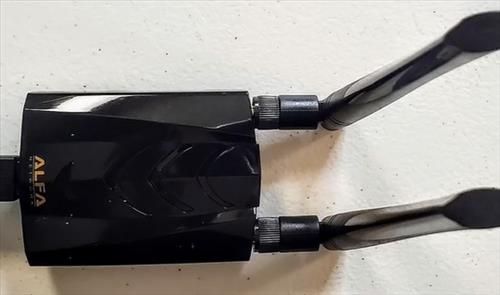 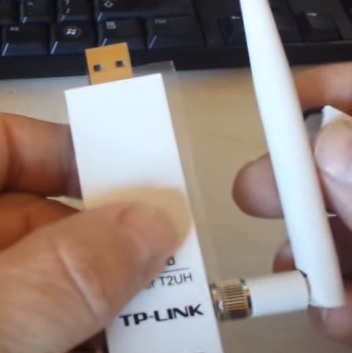 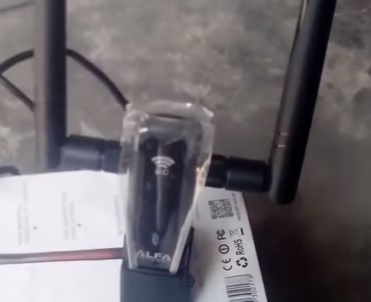 WiFi Frequency and Protocols
In late 2013 the 5GHz frequency was introduced to routers and connecting devices.

Along with a new frequency, a new protocol was also introduced called 802.11ac.

The 802.11ac protocol can transfer data much quicker than the previous 802.11n protocol.

So What is the Best WiFi Antenna Boosters for Laptops
A 2.4GHz USB WiFi booster will be able to transmit and receive better with distance.

The exception to this is in a crowded WiFi environment where many WiFi signals transmitting.

A 5GHz booster may be better in a crowded WiFi environment even if a signal cannot travel as far.