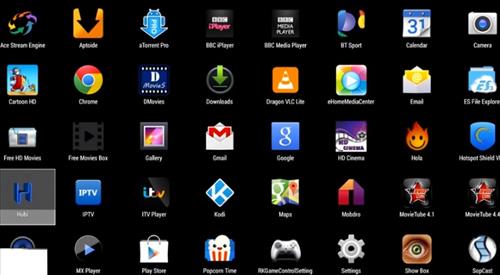 After Kodi has been used for a length of time most start to look at the many fully loaded Kodi boxes available, and there are many to choose from.

Getting a faster box is recommended though as Kodi is always being updated.

Having a box that has future up-gradable option is always a good idea.

The NVIDIA SHIELD is a top-end-box and possibly has the fastest Android TV box hardware available with the Tegra X1 processor.

While the Shield is fast and full of options its price reflects this and is not for those on a budget.

It has an S905X3 CPU which is a good processor for budget media players in 2020.

It did very well during testing with no problems running Kodi along with fast WiFi at 138Mbps Download, and 21Mbps Upload speeds.

It has an RK3328 CPU and 4GB of RAM which makes it great for streaming HD videos or basic game-play.

Summary
Anyone who has used Kodi knows how great it can be for streaming your favorite shows.

Getting a fully loaded Kodi box that comes with everything installed is one of the better options.

While Kodi can be played on a computer or smartphone having a nice TV media steaming box is nice to have for any living room.