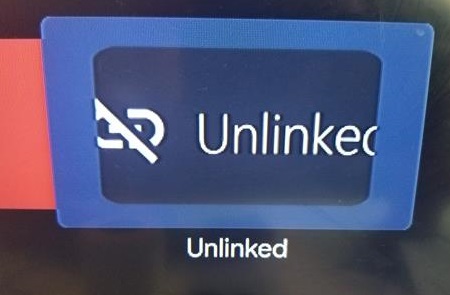 Since Filelinked has shutdown, several replacements have appeared as alternatives for sharing APK files.

AppLinked is the most popular so far, with a new alternative now available called Unlinked.

The one feature Unlinked has over the more popular AppLinked is AES-256 encryption. 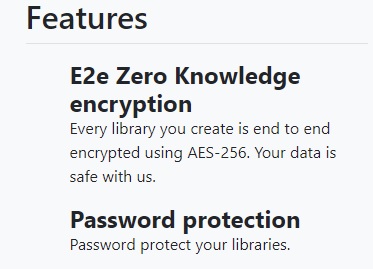 Encryption is a nice feature since no one will know what is in a Store unless the code is shared.

Of course, most Store codes are shared, so it may be a better option for those who only share files with a few people and want their files encrypted.

So far, there is only a few Library Store codes for Unlinked, (Codes are Listed Below) they will be added to this post when they are found. 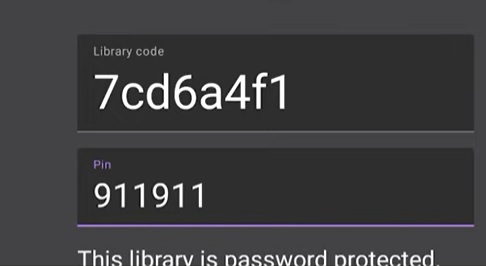 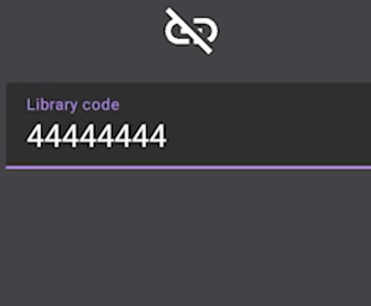 The code 44444444 is the Stream and Tech Unlinked Library/Store Code with lots of good APKs available to download and install. 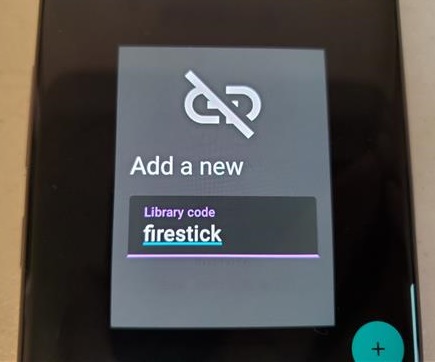 The unlinked code Firestick is available from New Tech and has many popular APKs. 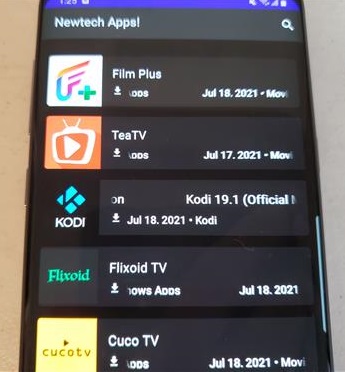 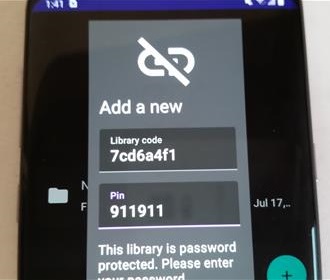 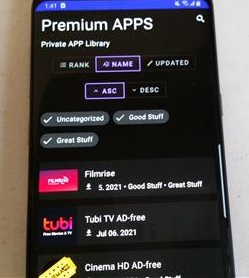 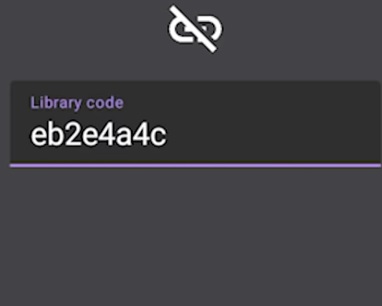 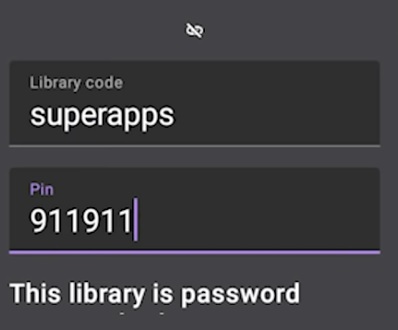 How To Install Unlinked on an Android Device 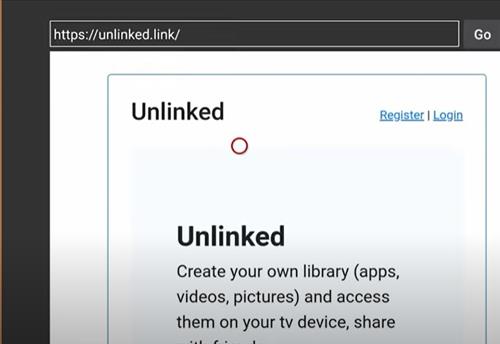 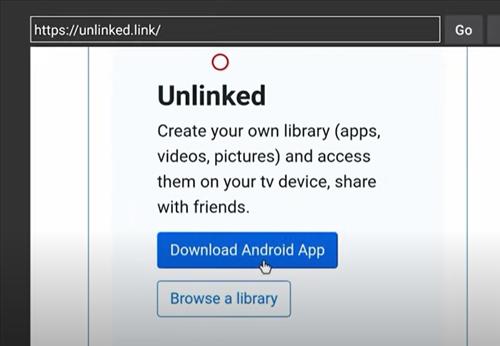 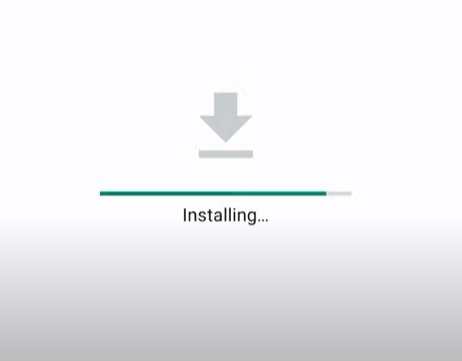 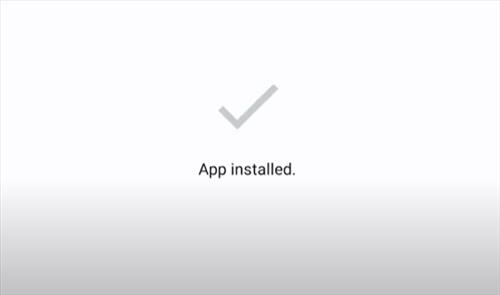 How To Use Unlinked 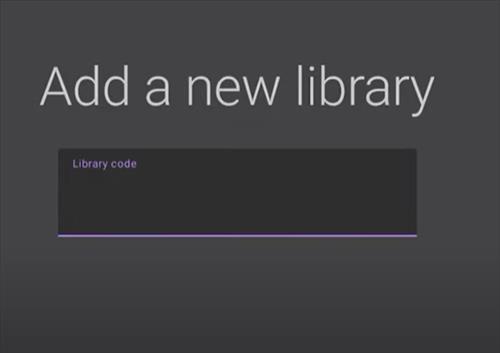 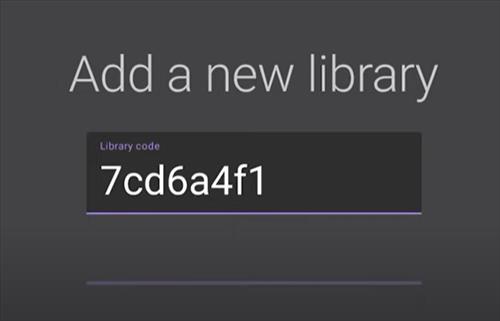 AppLinked vs. Unlinked
AppLinked by far has the most Store codes available for downloading and installing APKs.

Unlinked does look promising, works well, and adds encryption that many users will find appealing.

Currently, it is better to install and use AppLinked since so many more APK stores are available.

Read here for more on AppLinked and Store codes for installing APKs.


One thought on “Best Unlinked Codes (How To Install and Use)”